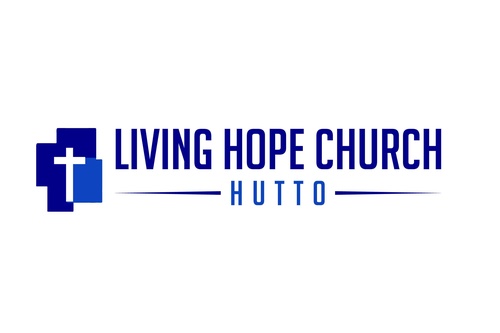 To live by Faith, to be know by Love, and to be a vocie of Hope, with Jesus at the center of our lives.

Living Hope has a rich, deeply rooted history in Hutto.

It was the first Hispanic church in Hutto was originally founded in 1953 by Pastor Pablo Amalla and originally named La Hermosa Church of Hutto. The original church budling was located on East Live Oak where River Horse Academy is currently located.  A flood in November of 2001 destroyed the church building and the land was sold to Hutto ISD in May of 2002.  The new property located at 212 E Austin Ave was purchased in December of 2004 and the work began to have a building on the property.

The decades have produced several Pastors as well as sister churches in the Central Texas area.  The success of the church is credited to the strong leadership of its Pastoral leaders including the late Pablo and Virginia Amalla, Lupe and Manuel Herrera, Jerry and Linda Reynaga, and now Joe and Sonia Herrera.